With all the ups and downs of the market, stocks ended up pretty much where they were at the end of June. Some sectors were worse than others. TSX was down by -11.1% year to date, losing 1.4% in the last quarter. US holdings in Canadian dollars lost -17.2% (S&P 500) which was in fact 1.3% better than last quarter. Bonds were down by  -12.2% in Canada. Only cash was again the best asset.

There are some signs that we could be near the bottom. First two days of October saw a strong rally followed by retracement. Energy prices have softened as most economies are slowing down around the globe. This has led to many expecting an end to the rising rates fairly soon. This is still quite debatable hence the volatility.

Here is an excerpt from an analyst who expects a rally in Q4:
"As tough as this year has been, I’m reminded of the comparison that was made between the first half of this year, and the first half of 1970. This year’s first half performance (the S&P was down nearly -21%), was strikingly similar to that of 1970 (also down -21%). And in both periods, high inflation was an issue.
But in the second half of 1970, the S&P was up 27%.Of course, that doesn’t mean that’s how it’ll go for the back half of this year. But it doesn’t mean it won’t either."
Others see recession precipitated by rising rates, which often means hardship for even solid companies like BCE and TD. Higher rate is the direct result of central banks trying to reduce inflation. The world can not afford higher inflation or higher rates. US alone has 23 trillion dollars  of debt and rising. You can imagine how much additional  funds (read taxes) will be needed to service this debt if rates stay higher. Not just us but governments also love low rates and can't wait to get back there.Historically, businesses like groceries , phone, gas and light, utilities stay profitable even if the economy slows down a lot. They also pay dividend which is still higher than what you can get at the bank. The market behaves like a rental property which doesn't change much even if price of the property has gone down. So while most portfolios are lower in value, the income they produce stays the same and in many cases higher.This is the foundation of long term investing. Once in a lifetime event like the pandemic and  war at the same time can wildly change the course of asset values. Active traders sell stocks and wait for better entry points but history has shown that such a strategy often underperforms. Active trading requires us to be right twice, first knowing when is the best time to sell and then again decide when to buy back. This rarely works out to be effective. Staying invested in businesses that have a long run ahead of them is a better strategy.
Posted by Sunil Vidyarthi at 11:53:00 AM No comments: 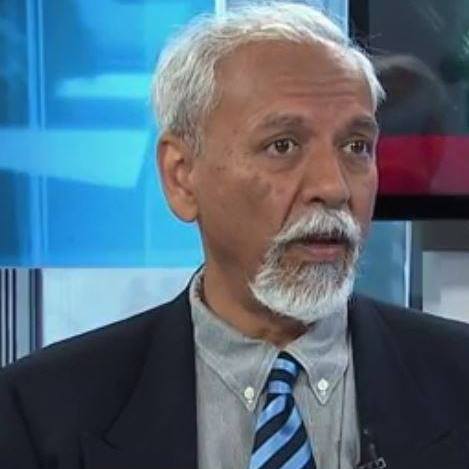